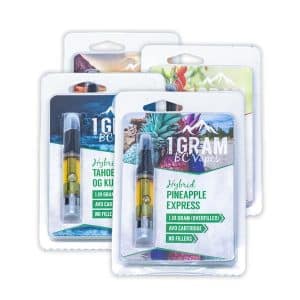 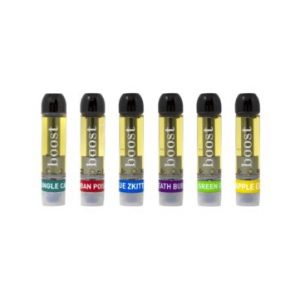 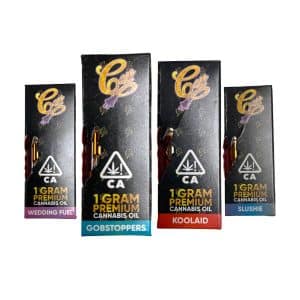 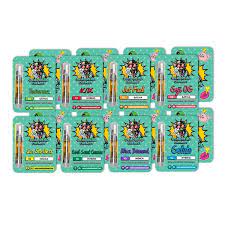 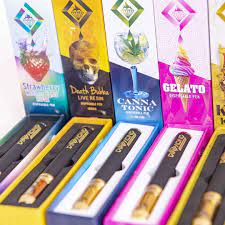 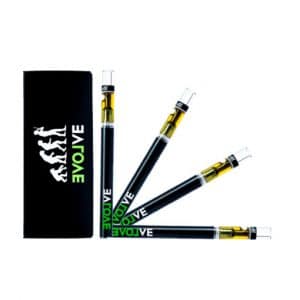 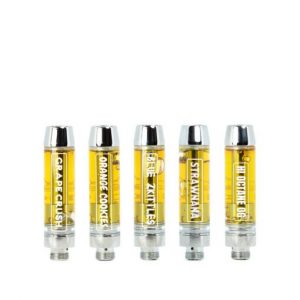 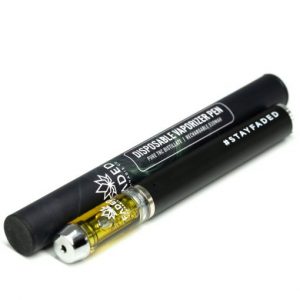 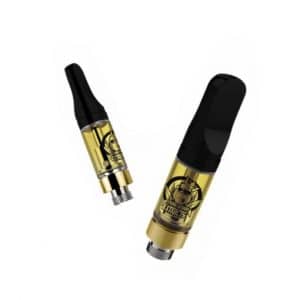 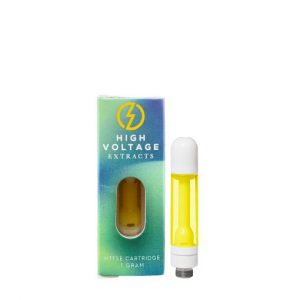 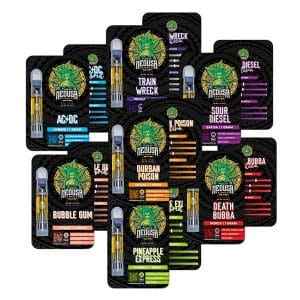 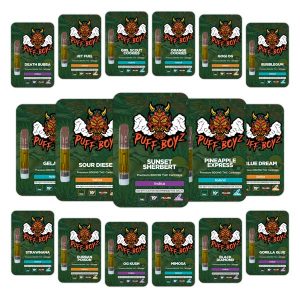 Weed vaping is simply the act of inhaling vapor from a device known as a vaporizer. It is quite different from smoking, even though both produce vapor, and there are various differences between them. The most significant difference is that, unlike smoking, a vape does not burn the weed. Instead, it heats the cannabis product to the appropriate temperature, producing an inhalable vapor without burning it. The product could be a concentrate like wax, crumble, oil, or shatter, or it could be dry herbs, which are becoming less popular in vaping pen culture. Furthermore, weed vaping produces more vapor and provides a stronger high than smoking.

Marijuana users have increasingly shifted to vaporizers as the benefits of vaping weed over traditional smoking have become clear. It has a milder odor and, according to users, is less irritating to the throat. You can vape weed in a variety of ways, including directly from a mobile vape such as a vape pen or a stationary larger device such as a glass bong. In either case, it's a pleasant experience that will provide you with the high you seek; however, while many people believe that vaping is safer than smoking, it is not without risks, as it can result in serious health problems. Continue reading to learn more about vaping, its advantages and disadvantages, as well as the various vape products available at Canna Express if you prefer to buy vape online in Canada.

How Does Weed Vaping Work?

A vaporizer is a battery-powered device that works by heating the concentrate with tiny metal coils until it produces vapor, which is then inhaled through the device's mouthpiece. There are various types of vaporizers available that work differently, but first you must understand the heating method. Heat is transferred in a vape via one of three methods: conduction, convection, or radiation. Heat by conduction occurs when the weed comes into direct contact with a heated surface, such as a screen or a metal gate. This method is difficult to regulate and control heat distribution, which can cause the weed to light up. Convection involves passing heated air over the weed, which then vaporizes it. In this case, the weed is never in contact with the heat source. It is the most preferred heating method. Radiation is the use of radiant energy from heat sources that is absorbed by the weed until it is hot enough to vaporize. It is the least used heating method in weed vapes.

The vaping process varies depending on the device, and vaporizers vary depending on the type of cannabis you wish to use. Herb, oil, and wax vaporizers are the three most common types of vaping devices. Each type uses a different system, and the experience you get from each one is unique. Dry herb vaporizers have a compartment where the dried marijuana is placed. When the device is turned on, the weed is heated and THC is released as vapor.  Oil vaporizers, on the other hand, use oil concentrates derived from hemp oil or cannabis oil rather than dry marijuana. Oil vapes are less potent than wax vapes but more potent than dry herb vapes and are commonly used by first-time users. Finally, wax vapes use wax, which is extracted from the cannabis plant, to deliver therapeutic vapor.

How to Vape Weed

Let's start with a vape pen. The process of using a vape pen is not the same as that of a tabletop one, but it is quite simple, especially for someone familiar with e-cigarettes. Charge your vape battery completely and fill the material chamber with the material you want to vape (concentrate or dry herbs). Some vape pens have ignition switches, while others must be dragged to activate. Switch on your vape and begin vaping your weed. A vape pen is more commonly used with concentrates than with dry herbs.

Stationary vaporizers, on the other hand, are more complicated. They are typically large devices that are placed on a platform (usually a tabletop) and require a power supply to function. Most stationary vapes use a plastic hose to inhale the vapor, but some use plastic balloons instead. When the marijuana is heated, the balloon automatically fills with vapor, and you can inhale directly from it. To vape weed with a tabletop vaporizer, place the weed in the appropriate chamber, connect the plastic hose or balloon, connect the device to the power supply, and turn it on. Set the appropriate temperature and wait a few minutes before dragging so that it can produce vapor. Stationary vaporizers are frequently used with weed rather than concentrate.

It is important to note that vaporizers vary, and yours may have some unique features or actions that you must perform before using them. Before using your device, read the user's guide or the manufacturer's instructions.

Cannabis has lots of advantages when used recreationally or medically. It is used to treat serious illnesses such as epilepsy, sclerosis, and chronic pain. However, this is not limited to smoking and vaping; there are other ways to consume cannabis. It can be taken orally, by baking, cooking, or drinking, as a pill, or as a nasal spray. Cannabis is used recreationally to intentionally alter the state of consciousness. Vaping weed has many advantages over smoking or using a pipe. First, according to various studies, it produces more THC than smoking, resulting in greater intoxication. Vaping does not burn marijuana and produces no smoke, either firsthand or secondhand. Vaping eliminates the risk of harmful chemicals and residuals such as tar and other cancer-causing agents that are produced when marijuana is burned. This also means that, unlike smoking, vaping does not leave a lingering odor on your clothes, body, or mouth. Vaping also makes marijuana consumption much more discreet, making it a better choice for anyone who does not want to be seen smoking. Furthermore, vape pens are portable and mobile, allowing you to take your vape pen with you wherever you go. Some vapes are even fashionable.

Side Effects of Vaping Weed

There are many misconceptions about weed vaping, just as there are many side effects. While it is not entirely safe (as are all e-cigarettes), it is still preferable to smoking marijuana and its negative effects are minor when compared to actual marijuana use. THC has some short and long-term side effects, and you are exposed to these risks regardless of how you consume it. Some of the short-term effects include hallucinations, loss of consciousness, anxiety, increased heart rate, low blood pressure, and much more. Long-term issues include mental health issues such as psychosis, depression, and suicidal thoughts, as well as addiction and dependence, which may result in withdrawal symptoms when you decide to quit.

In addition to the risks mentioned above, vaping weed exposes you to a whole new set of risks as a result of the ingredients and additives used in the device's construction. Vapes use heating coils made of metals that will likely deteriorate and break down over time. If this happens, you risk inhaling metal particles. Also, while vapes reduce the risk of inhaling weed debris, research has shown that they contain some very small particles that can irritate the throat when inhaled. Some of these particles are carcinogenic. Also, flavors added to weed vapes and e-cigarettes contain diacetyl, which reportedly causes severe lung problems when inhaled.

The risk of using THC and vaporizers is unavoidable; the best thing to do is buy a vape from a reputable store to increase your chances. At Canna Express, you can buy weed vape online in Canada with the confidence that you're getting high-quality products. Our vape products and services are safe and available across the country. Among our offerings are vapes, weed, CBD, and CBD oil.

Vaporizers are a safer and more enjoyable way to consume THC than most other methods. They provide smoke-free ingestion while still providing the necessary hit. Many users around the world have made the switch to cannabis vaporizing, and we hope this helps you do the same.