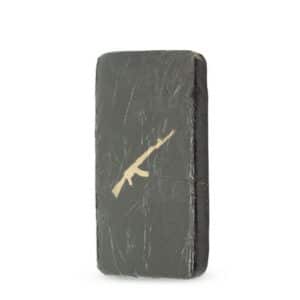 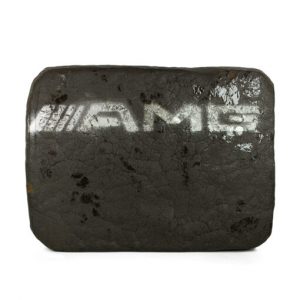 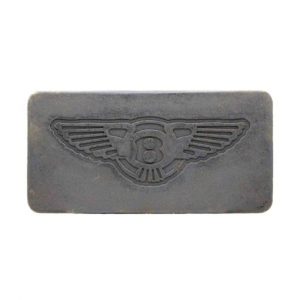 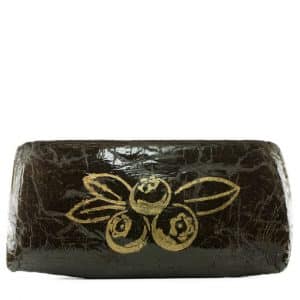 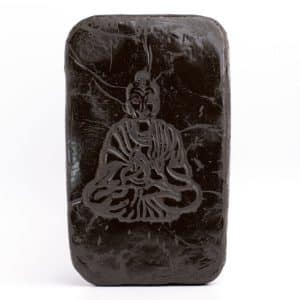 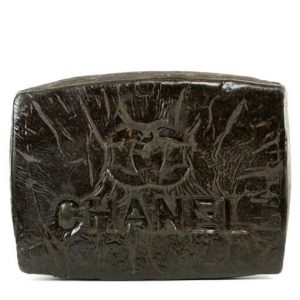 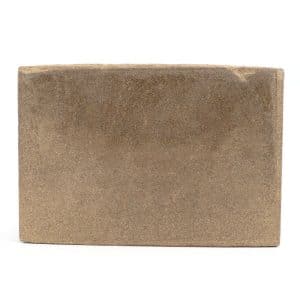 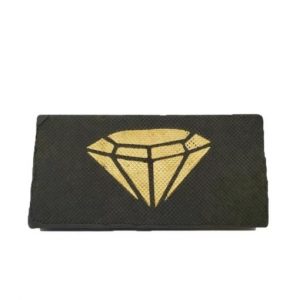 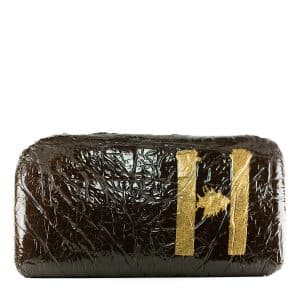 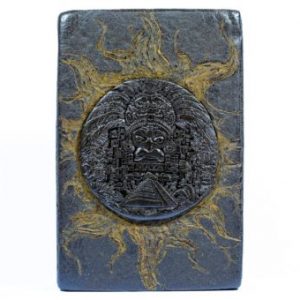 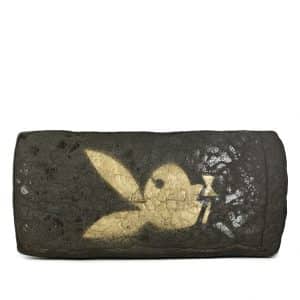 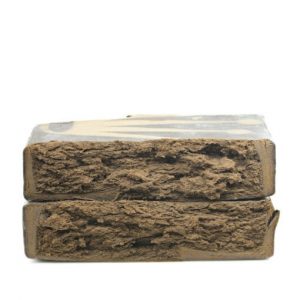 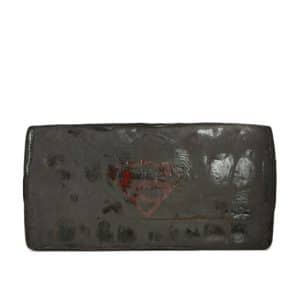 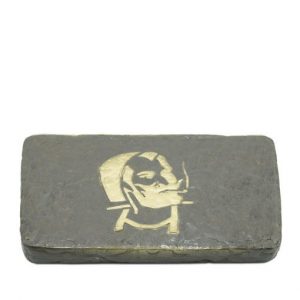 Hash also known as hashish is a drug made from the cannabis plant. The major part of the cannabis plant used in making hash is the flowering buds. Hash is used by people in many countries of the world. It is legally allowed in some countries including Canada. Therefore, you can buy hash online in Canada and some other countries from Canna Express

The effects of hash are different from one person to another. However, amongst other positive effects, hash is said to aid relaxation. Hash is also well known for its ability to induce a feeling of happiness and euphoria. Other benefits of hash include its ability to improve sociability and enhance sensual experiences. Some people have also reported that the use of hash has helped them get rid of behavioral inhibitions and fear.

Hash may be well known as a recreational drug. However, hash also has lots of medical benefits. Hash is known to have anti-inflammatory properties. The anti-inflammatory property of hash makes it suitable for the relief of muscle tension. Hash is also used to relieve stress, anxiety, and depression. Hash is also used for insomnia. This is possible due to its ability to relieve stress, relax the muscles and cause sedation. Other uses of hash include its ability to relieve fluid pressure in the eye due to glaucoma. However, the use of hash in the treatment of these clinical conditions has to be monitored. Moreso, experience may also vary from one individual or patient to another. Hash is very much available and you can buy hash online. Canna Express is one of the most trusted online pssssssss to get hash.

Judging from appearance there isn’t much difference between the two. However, hash is just resin glands without the plant material. This makes hash about 5 times more potent than marijuana flowers. Marijuana buds display bright green colors and crystal-coated leaves, while hash usually has a dark green to brown color. They both have a pungent smell with cannabis buds being more pungent. Cannabis flowers are usually consumed by either smoking or vaporizing. Hash on the other hand can be dabbed, smoked, or even eaten. When you buy hash online or in stores, it is usually packaged in a brick-like shape or in powdery or sand-like form.

Basically, hash is relatively less potent than most concentrates like budder, shatter and live resin. This makes it a suitable option for people trying to get into the concentrate community. Cannabis concentrates can have up to 90% THC levels. Meanwhile, most hash usually has an average of 40% THC level. This level of THC is still considered very potent but not just as potent as most cannabis concentrates.

Most cannabis concentrate comes in one form, while hash can be made into different forms and compositions depending on your preference. Both hash and concentrates like crumble or shatter can be dabbed in order to enjoy the full potency and flavor. Dry sift hash can also be sprinkled into joints and bowls to have a better experience. Hash also mixes better with flowers and burns more evenly.

Edibles as the name implies are meant to be eaten. Whereas, hash is usually smoked by most people. In the past, some people consume hash with their food for recreational and medicinal purposes. Today, hash is mostly smoked or dabbed by most people. This form is the most effective than other forms. Edibles usually tend to the more effective, although it takes a longer time to kick in. In the case of edibles, it has to go through some layers in the digestive system before it gets into the bloodstream. It also takes a long time for edibles to leave the body stream. Meanwhile, the effect of hash kicks in immediately and lasts a shorter time than edibles. This is because hash bypasses the digestive tract and goes directly into the bloodstream. Hash is also as readily available as weed and you can buy hash online from a very reliable dispensary like Canna Expressin Canada.

How to Make Hash?

Most people prefer to buy hash online or from stores, however, you can also make hash by yourself. The process of making hash is fairly simple. In the past, people use their fingers and friction to separate the resin from the flower. In recent times, people depend on pressure and heat to make hash. Firstly, a sifter is used to separate the resin glands from the buds.

Buy hash from the most reliable online dispensary in Canada

The next step is to press the collection of dry resin into hash with heat and pressure. This step can either be done with some advanced machines or can be done crudely with the use of a flat iron. After successfully separating the trichomes from the bud, you can use your hash this way. However, you can also make it in any type you want.

How to take Hash?

Hash can be used in different forms in order to get high off of it. It can be smoked from a pipe or added to a joint, especially when in the dry sift form. This form is also very potent and it is mostly recommended for more experienced smokers. Dabbing is a newly discovered way to enjoy hash. It has been discovered that dabbing hash also preserves the flavor and potency of the concentrate. Unfortunately, dry sift hash cannot be dabbed, therefore the hash must be heated and pressed. You can also vape hash by putting it in a dry herb vaporizer. Lastly, hash can also be added to tea or even baked in edibles. You can order any type of hash from Canna Express.

How to Store Hash?

If you buy hash online in large quantities, it is important to store them properly. Most cannabis products are stored in airtight containers and placed in cool and dark environments. Hash is not an exception to this rule and should be stored properly.

Bad handling and storage of hash can reduce its potency and ruin its flavor. It is also important to keep the container sealed and labeled. The reason for this form of storage is that light and air degrade terpenes at a fast rate and this affects their taste.

Side Effects of Hash

The most common side effects of hash are dry mouth and eyes. When taken in excess, it can lead to nausea, paranoia, and dizziness. If you are just starting to take hash, it is better to start with smaller doses. Once you get tolerant to small doses, then you can work your way up to a higher dose. It is advisable to always buy your hash in definite amounts or measurements. One of the ways to get it in accurate measurement is to buy hash online, especially from a reliable store like Canna Express. If you experience any of these side effects, it’s important to keep yourself hydrated. Taking a rest or a shower can also help in some cases.